DRONE WARS: THE LEADING EDGE OF EMERGENT TECHNOLOGY AND CONFLICT

HomeDRONE WARS: THE LEADING EDGE OF EMERGENT TECHNOLOGY AND CONFLICT 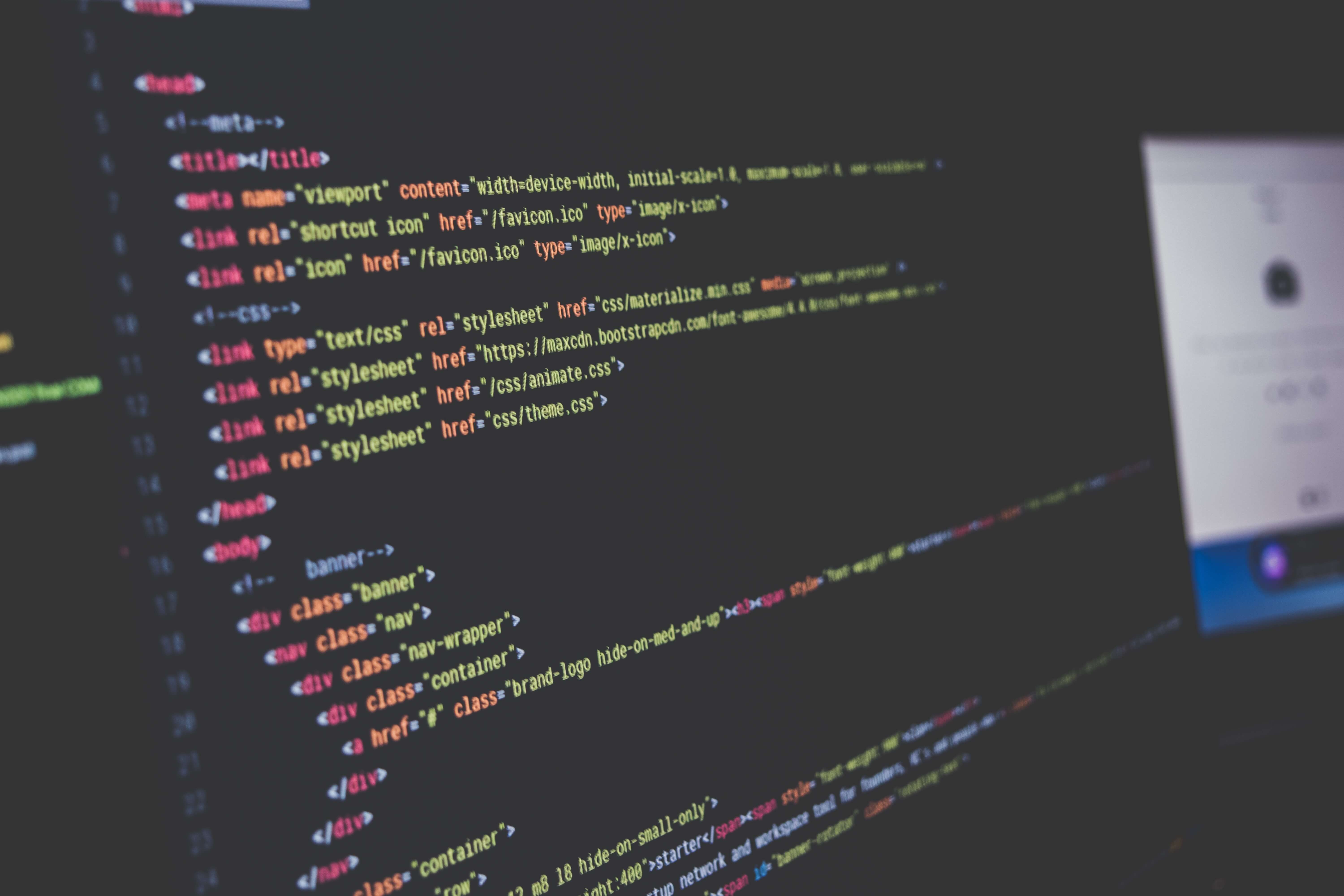 The aim of this presentation was to provide an informed and not overly technical overview of the use of drones in modern conflict and indeed to widen the debate on emergent technologies as a corollary to modern violence.

Following a brief technical description, the presentation focused on the key debate in the use of drones – namely the utility and precision afforded by drones as they supported efforts at military dominance -against those who point to the inhumane and occasionally erroneous exploitation of technologies, which simply reflects the nature of ‘post-heroic’ conflict and which blurs the line between judge, jury and executioner.

Although the military application of drones is rarely in doubt, the ethical dimensions of such application, often generate their own philosophical and moral discourse and the presentation sought to reflect some of the more common themes based on actual cases.

The presentation moved on to discuss the possibility of drones being used either by terrorists or malicious criminal networks and it is evident that effective countermeasures might work some of the time but will not work all of the time.

Moving on, the speaker touched on some other worrying developments associated with emergent dual use technologies and which are worthy of closer inspection.