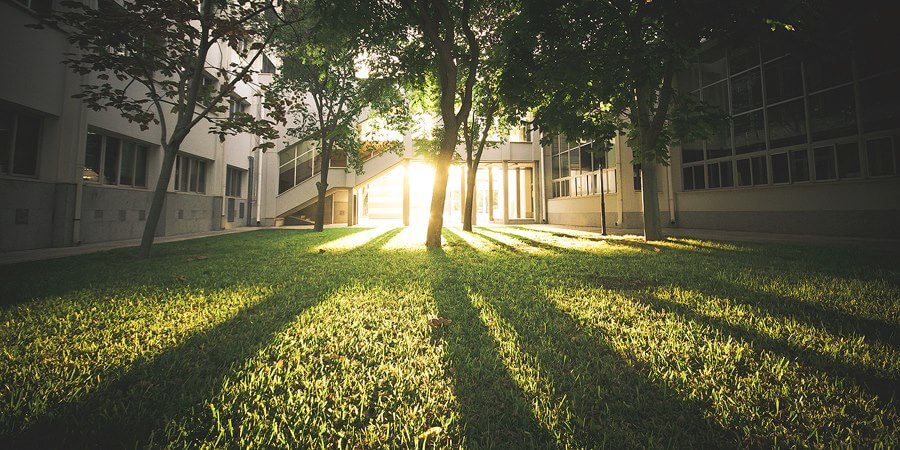 The aim of this workshop was to support an EU ERASMUS study week, which was run by the Faculty of International and European Studies of the Hungarian National University of Public Services and based on the theme of European Security.

CSNSC support was in two parts. The first element was a presentation on 4 April 2017 on the theme of the European Union’s Common Foreign and Security Policy (CFSP). The speaker began with an overview of the genesis and early developments within the CFSP, including the building of organizational structures, the creation of key policy making bodies and the EU’s actions during the Balkans crisis in the 1990S.

The presentation moved on to address the CFSP as it not only sought to establish a unique EU way of international policy development but also to respond to the events of 9/11 and the EU’s involvement in countering global terrorism as well as global peace keeping. The presentation concluded by evaluating EU CFSP activities in response to the current crisis in Ukraine, the Middle East and relations with Russia as well as the impact of large scale migration to Europe and ‘Brexit’.

The second element of the support was the development and execution of a simulation ‘table-top’ exercise (TTX) based on a terrorism theme. Students were formed into two working groups and assumed the role of a regional security ‘Task Force’. Under the supervision of two experienced ‘Facilitators’, the students were required to work through a specially-created scenario which was developed over several hours through the receipt of regular reports and information notes. The TTX concluded with nominated students acting as Task Force Coordinators briefing their ‘solution’ to the strategic and operational challenges.